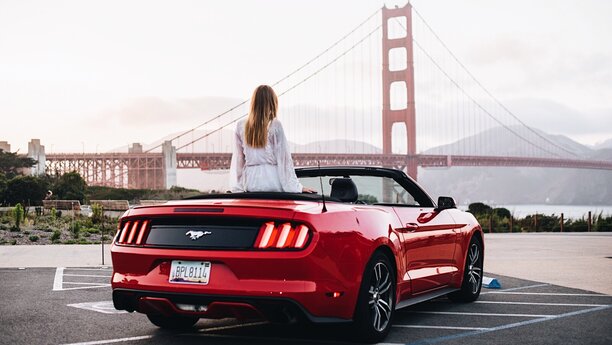 Hire a Car in the USA
Get Great Deals on First-Class Cars with SIXT!
www.sixt.co.uk
Worldwide
USA

Car Hire in the USA from SIXT

The USA is the ultimate holiday destination, offering something for everyone. A Sixt car hire in the USA will give you the freedom to get to know this vast and varied country, whether you opt for the iconic metropolis of New York, the glamour of Beverly Hills or the musical mecca of Nashville. With branches in Florida, California, Texas, and many more states all across the country, you can start exploring with Sixt as soon as you arrive, wherever that may be. It is quick and easy to rent a car in the USA before you travel by making your booking online. 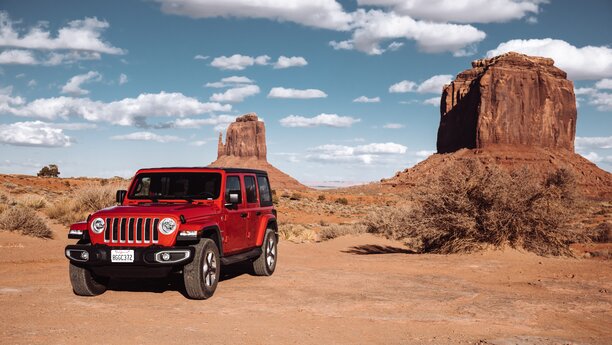 OUR MOST POPULAR LOCATIONS IN THE USA 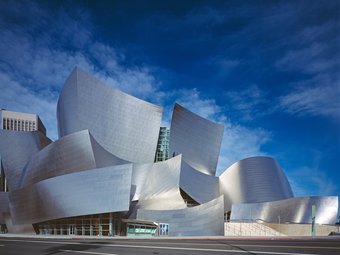 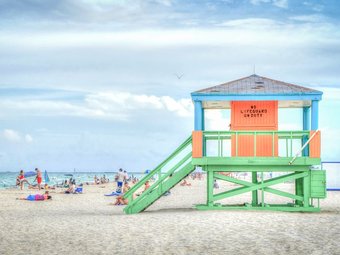 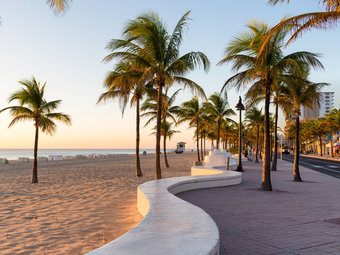 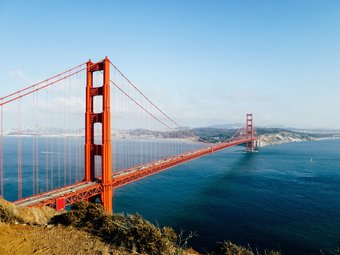 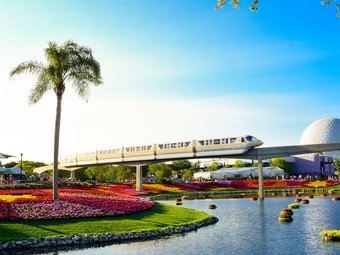 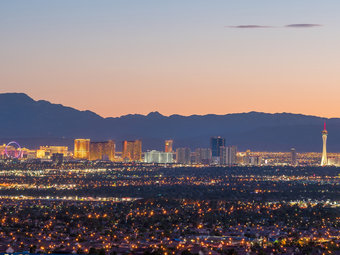 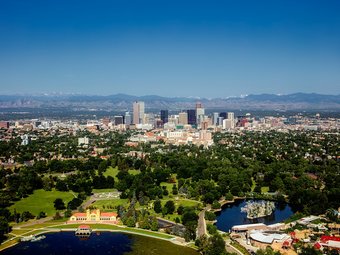 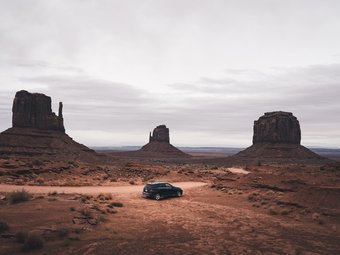 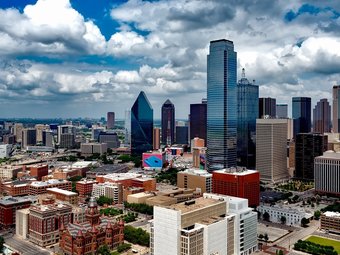 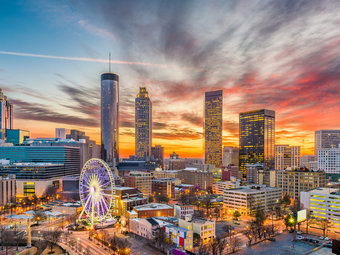 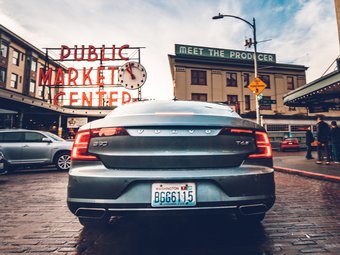 Our Rent a Car Services in the US

A SIXT car hire in the USA allows you to see the country in a rental vehicle that's right for you. Our saloons and estates offer great value for money, while a 4x4 is ideal for exploring off the tourist trail. Alternatively, you can travel like a Hollywood A-lister in our range of sports cars and convertibles from some of the world's most prestigious manufacturers. In addition, all our car hire deals in the USA come with the option of adding extras to make your driving experience more convenient for you. For example, add an additional driver if you are going on a long road trip, or include Sat Nav to help you find your way. We can also provide child seats for families with children. It's easy to select and book your chosen extras when you make your reservation.

In the USA, traffic laws can vary between different states, so it's important to check the rules and regulations in the state you are visiting.

Speed limits can vary in different states, but are measured in miles per hour countrywide. In all areas speed limits tend to be well signposted. It's worth sticking to the speed limit no matter what state you're driving in, as the police in the USA tend to enforce them rigorously. Speed traps are common and don't always carry warnings. As a general guide:

Road signs can also differ between states, so it's important to check what signs are used in the area you're visiting.

Toll roads are common all over the USA, and are also known as turnpikes. Not all take card payments, so it's advisable to carry cash as well.

The USA is a vast country, and driving across it takes a long time. However, it is a popular destination for road trips. Some of the best routes to take you across the country are the US 50, which runs west to east from California to Maryland, the Great River Road from Minnesota to Louisiana, and the US 6 from California to Massachusetts.

Parking regulations differ between states, cities and towns. Most cities are divided into different parking zones which are designated by different colours. They tend to be served well by both private and public car parks which you have to pay for. It is sometimes possible to park for free outside shopping malls and large stores. However, parking time is likely to be restricted, and if you overstay you can be fined or have your car towed away. Remember to park in the direction of the traffic.

The USA is far too large a country for you to be able to visit all its iconic sights in one trip. We've put together this map of some of our favourites for you to explore with your car hire in the USA.

Top Architectural Attractions in the USA

The Empire State Building and the Chrysler Building are essential stops on a visit to New York, as are the Wrigley Building in Chicago and the Gateway Arch in St Louis, Missouri. A trip to Seattle should encompass the Space Needle, and the Epcot Centre is a must for anyone visiting Orlando. Head to the West Coast to take in the Walt Disney Concert Hall in Los Angeles and the Golden Gate Bridge in San Francisco, or place your bets on the Strip in fabulous Las Vegas! And of course you'll want to pay a visit to the White House, home of the President, in Washington DC.

Rental vehicles can only be used in the state where you collected your vehicle and the immediate surrounding areas. Please check with us before crossing any state lines.