SIXT uses cookies to give you the best possible service when using our website. They also help us to improve and evaluate website content, in addition to SIXT product advertisement, so that we can deliver a better experience to our users. By clicking “agree and continue” you consent to the use of these cookies. You can withdraw your consent to individual cookies at any time. For more information on cookies and customization options, see our cookie policy.
Agree and continue
x
Sixt Car Hire
Car Rental
Poland

Enjoy the country's enchanting mix of East and West with your Sixt car hire deals in Poland. Whether you are visiting for business or leisure we have an extensive fleet of premium vehicles to suit your needs and affordable rates that fit every budget. Your rental contract will be supported by our excellent customer service. Carry on reading for some useful travel and driving tips designed to enhance your visit to Poland.

With nearly a dozen Sixt car hire in Poland branches located at major airports and city centre hotels your trip is sure to get off to a stress-free start. Booking your car rental in Poland is straightforward and should your plans change, cancellations are often free of charge. Browse the map above to see the major cities and attractions we suggest visiting when you rent a car in Poland. 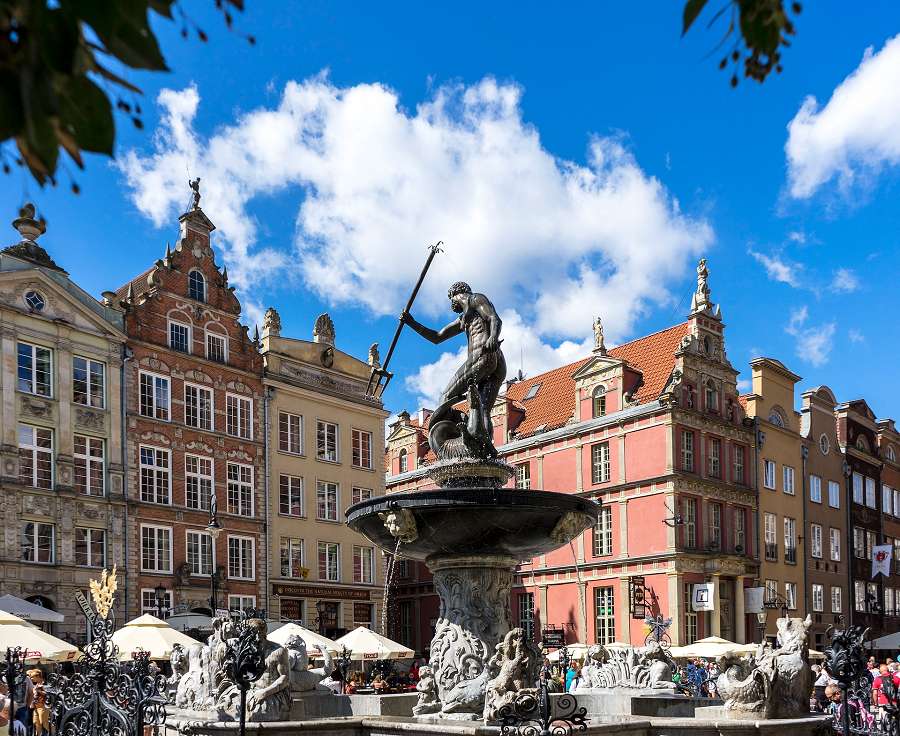 Every rental vehicle in our car hire in Poland fleet is supplied by trusted brands such as BMW, Audi, Jaguar and Mercedes-Benz. If you wish to rent a car in Poland with automatic transmission, organise a one-way rental or add extras such as child seats to your contract you will find all the information you need on our bookings page.

Which car rental in Poland is right for me?

The minimum age for driving a Sixt car hire in Poland varies from 19 to 25 depending on the model of rental vehicle. Possession of a full driver's licence also varies from 1 year to 3 years. Surcharges apply for drivers under 25, full details of these can be found in the booking engine.

You can pay for Sixt car hire deals in Poland with all major credit cards. Cash, along with prepaid and debit cards such as VISA Electron, is not accepted. Credit cards must be in the driver's name and be presented at vehicle collection.

In the event of an accident with your car hire in Poland the police must be informed. The emergency services can be contacted on the European number 112. 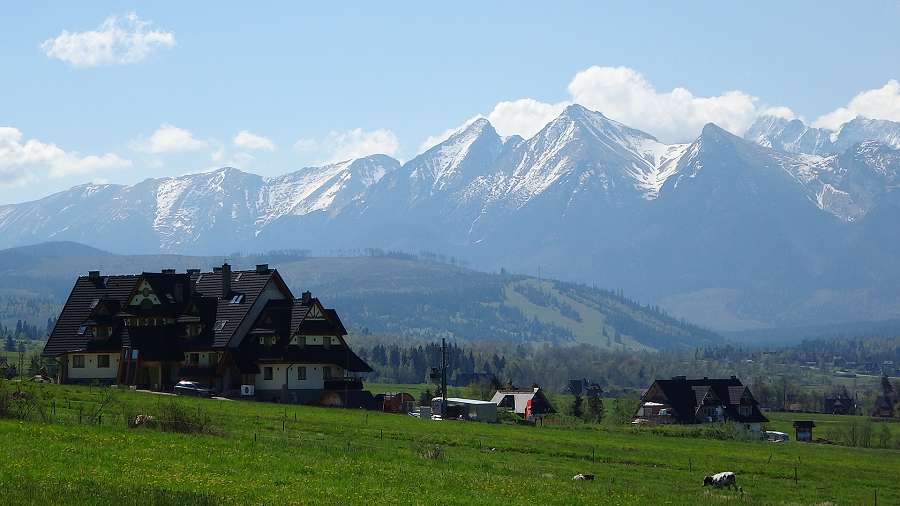 Recent years have seen a vast expansion of Poland's motorway and major road network, creating a more relaxed and enjoyable driving experience than in the past. A side effect of this expansion, however, means that roadworks are common. Expect some aggressive driving especially on rural roads while major cities become very congested during the evening peak hours of 7 to 8 p.m.

Polish police are able to issue on-the-spot fines to non-residents. In an effort to reduce road casualty rates strict penalties are enforced for speeding and drink driving. 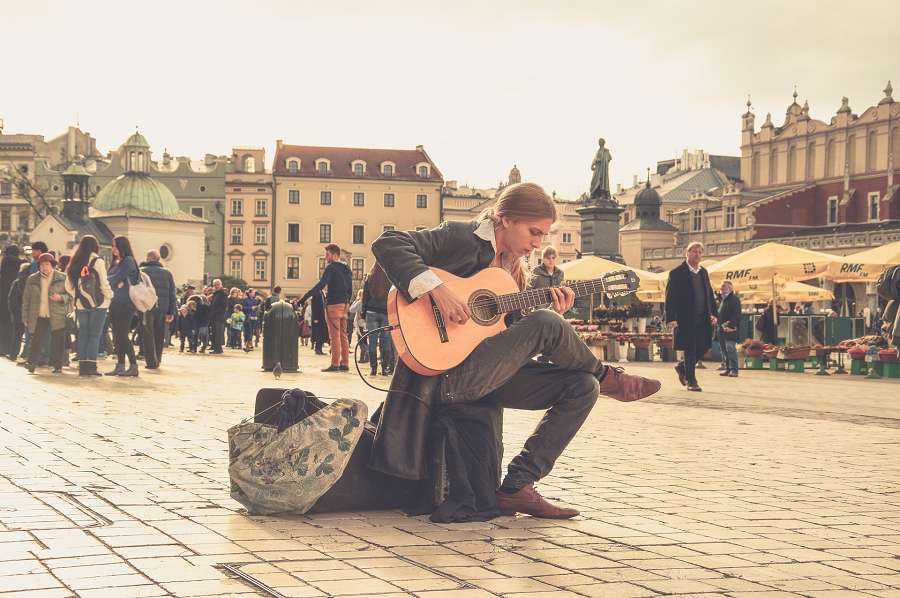 The Wieliczka Salt Mine is one of Poland's most popular tourist attractions. Part of the UNESCO World Cultural and Heritage List it documents the underworld lives of miners and their families going back centuries. It also provides a venue for underground concerts. Also on the UNESCO list are the Wooden Tserkvas or churches found in the Carpathian region. Built between the 16th and 19th-centuries these ornate churches each have their own distinctive outline. The stately Centennial Hall in Wroclaw is a concert and exhibition venue and an early example of reinforced concrete architecture. Measured by land area Malbork Castle is the largest in the world. It was built by the Teutonic Knights in the 15th-century.

Wollin Island in the Baltic Sea off the North coast of Poland is known for its beech forests and bison reserve. Also home to herds of bison is the Bialowieza National Park, the largest remaining stretch of primaeval forest in Europe. Poland's smallest national park is Ojcowski near Krakow. Featuring caves and canyons this biodiverse area is home to thousands of species of insects, birds and mammals. Hohe Tatra or the High Tatras make up part of Poland's border with Slovakia. The 29 peaks of the Hohe Tatra are high enough to make it the only part of the Carpathian Mountain Range with an alpine character. The area is home to several Winter ski resorts.

The moving 1993 epic Schindler's List was shot mainly in and around Krakow although a replica of Auschwitz was used as it was considered disrespectful to film within the actual camp. The Pianist (2002) is also a poignant reminder of the Second World War, parts of which were filmed at the National Defence University in Warsaw. Zero Dark Thirty the American political thriller that charts the search for Osama Bin Laden used the city of Gdansk as a location for the CIA's clandestine operations.

With permission cross border rentals are allowed to most major European countries. Crossing without permission or entering a restricted country will invalidate your insurance.