SIXT uses cookies to give you the best possible service when using our website. They also help us to improve and evaluate website content, in addition to SIXT product advertisement, so that we can deliver a better experience to our users. By clicking “agree and continue” you consent to the use of these cookies. You can withdraw your consent to individual cookies at any time. For more information on cookies and customization options, see our cookie policy.
Agree and continue
Sixt Car Hire
Car Rental
Puerto Rico

Make the most of your stay on this Caribbean island with Sixt car hire deals on Puerto Rico. We offer an extensive fleet of premium vehicles at affordable prices supported by our excellent customer service. Whether you are watching the holiday pennies and need a compact vehicle or can treat yourself to a luxury model we have the perfect car rental on Puerto Rico for you. Keep reading for some helpful travel and driving tips to ensure a trouble free stay on the island.

Our car hire on Puerto Rico branch is conveniently located at Aguadilla Airport ready for easy collection when you arrive. Booking systems for car rental on Puerto Rico are quick and easy and should your plans change, cancellations are often free of charge. Take a look at the map above to see some of the attractions to visit when you rent a car on Puerto Rico. 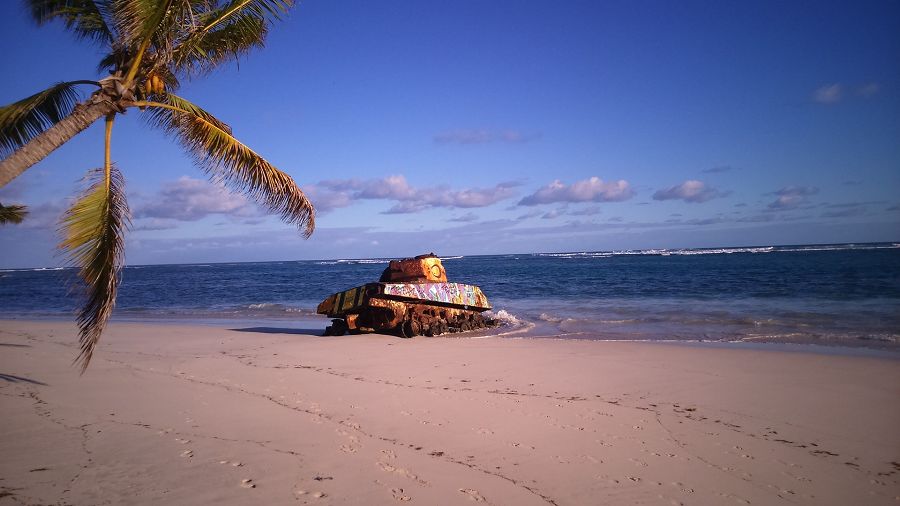 Your Sixt car hire in Puerto Rico is supplied by trusted brands such as Mercedes-Benz, Jaguar, Audi and BMW. Head to our bookings page to rent a car in Puerto Rico with automatic transmission as well as organise one-way rentals and select from our range of optional extras such as child seats.

Which car hire on Puerto Rico is right for me?

All EU and international driving licences are accepted on Puerto Rico. If they are printed in a non-Roman script such as Cyrillic, Chinese or Arabic they must be accompanied by an International Driver's Permit (IDP). Obtain these in the UK from Post Offices or online.

The minimum age for driving a Sixt car hire on Puerto Rico varies from 21 to 25 depending on the vehicle model. Surcharges apply for drivers under 25. The upper age limit for renting a vehicle is 75. Full details can be found in our booking engine.

Car hire deals on Puerto Rico can be paid for with all major credit cards and selected debit cards. Cash or prepaid cards are not accepted. Cards must be in the driver's name and be presented along with photo ID when your rental vehicle is collected.

Should you encounter any problems on Puerto Rico contact our hotline on +1-7877911991. Accidents should be reported to the police on the emergency number 911.

Town centre roads and major highways are generally well-maintained in Puerto Rico but their condition in rural and mountainous areas is variable and you might encounter animals on the road. The islanders do have a reputation for fairly aggressive and fast driving although speeding is now heavily penalised. Signposts are written mainly in Spanish. Having a rental car does, however, reward you with some beautiful scenery and coastlines.

Puerto Rican police can issue fines for driving offences. These have to be paid at a bank or police station before you leave the island. 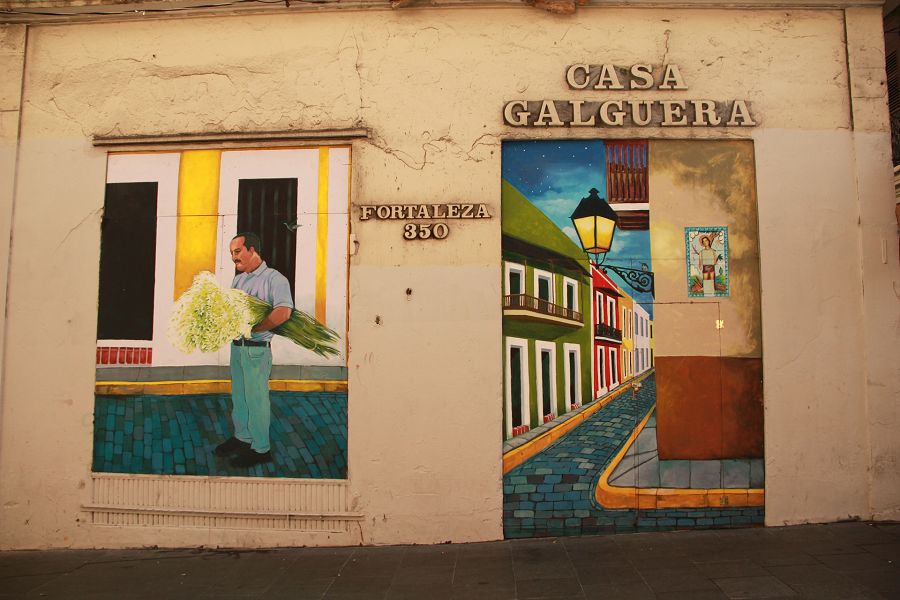 The Castillo San Cristobal in San Juan was the largest fortress the Spanish ever built in the New World and was designed to protect the town from invasion. Today it is a UNESCO World Heritage Site. Built at the same time in the early 18th-century the Murallas del Viejo or Old Walls of San Juan provided an extra layer of protection from seaborne attack. To the North West of Puerto Rico is the town of Moca where the pretty Palacete Los Moreau can be found. This French colonial-style house was built in 1893 on a coffee and sugar plantation. The Convento de Porta Coeli translates as the Convent of the Stairway to Heaven. Originally built in 1609 by the Dominican Order the convent can be found at San German.

A hike through the El Yunque trees takes you into the heart of Puerto Rico's rainforest with its rich diversity and rare species of flora and fauna such as the Coqui tree frog and the endangered Puerto Rican parrot. The Cavernas del Rio Camuy are located in the Cavernas del Rio Camuy National Park. Several of the caverns are open to visit with different levels of fitness and effort needed. The Toro Negro is the highest cloud forest on the island. The Dona Juana Recreational Area is a part of the forest open to the public with guided hiking trails, zip lines and other activities. A boat trip to the Caja de Muertos Island is the opportunity to spend a day on its beautiful tropical beaches and possibly catch a glimpse of an endangered giant turtle.

Bad Boys II (2003) is a cop action film with scenes shot at Arecibo. The 2014 comedy 22 Jump Street saw San Juan double up as a Mexican town. Pirates of the Caribbean: On Stranger Tides (2011) saw the Castillo San Cristobal standing in for Cadiz Castle in the opening and closing scenes of the film.

Taking Sixt rental cars off the island of Puerto Rico is not allowed. 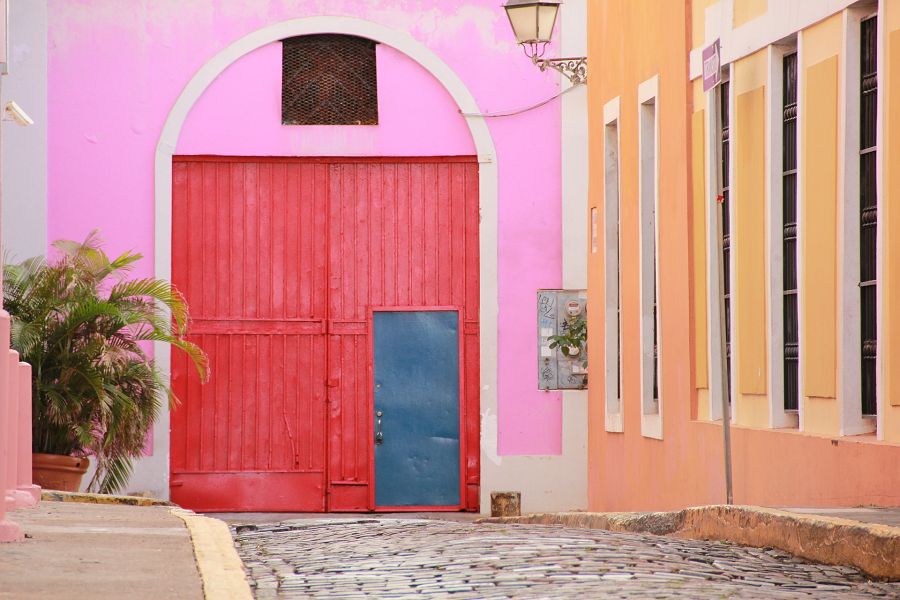