Please be aware that your rental vehicle should be returned to SIXT Rent A Car, 181 Airport Road, BT29 4DW. A SIXT representative will be present to complete your check-in. The vehicle may be returned to another branch by request only (additional charges apply). Should you require any further assistance, please call +44 (0) 330 002 2666.

Pick-up out of opening hours is possible for an additional charge. This service is bookable on request. Please provide youre-mail address, flight and mobile number.


If you are returning outside of office hours, please park in the SIXT branch car park and drop the vehicle keys into the orange SIXT branded dropbox outside the office.

Other SIXT branches in the vicinity of Belfast International Airport 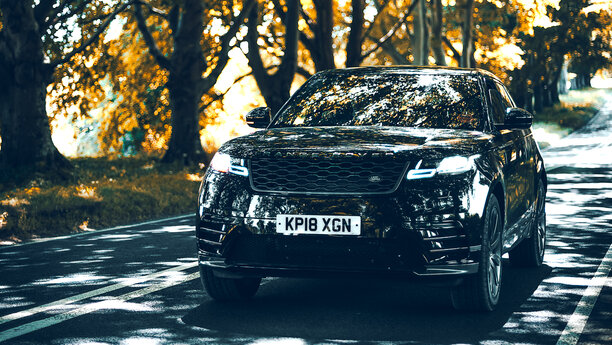 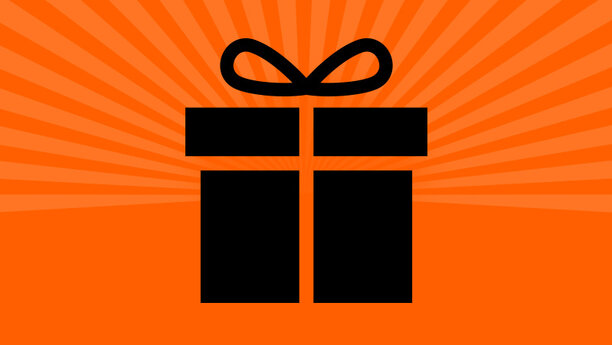 Exclusive offer on the SIXT app 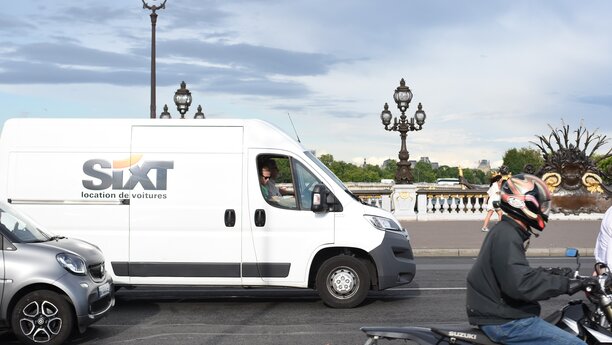 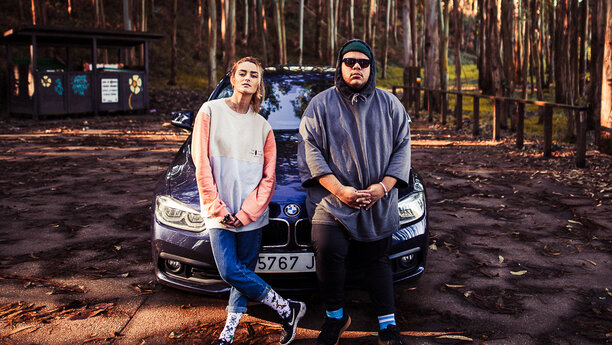 Up to 5% off for students

Experience the difference with SIXT at Belfast Int’l Airport

Our free shuttle gets you to your car quickly and without hassle.

Freedom of mobility to roam wherever your heart desires.

Sat navs and Bluetooth to keep you safe and connected.

Our courteous staff handle your needs with attentive care.

Get your holidays in Northern Ireland off to a flying start with SIXT Belfast Airport car hire. Whether you’re on business or enjoying holidays with the family our fleet of coupes, saloons and convertibles are ready to transport you around the city centre and other regions of the province. You can opt for extras like child seats, additional drivers and fuel-efficient diesel vehicles can help make your journeys more comfortable and rewarding. We’re open every day including bank holidays until late so you can pick up your hire car whenever you arrive in Belfast. 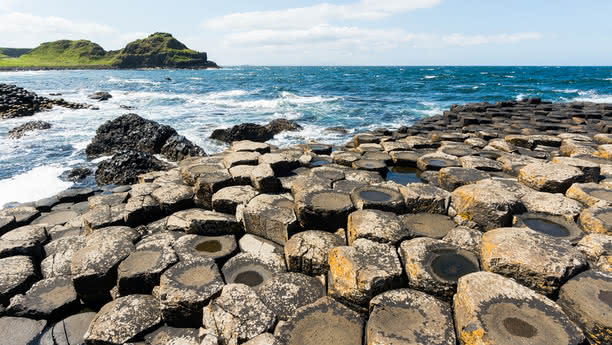 Regardless of what time you arrive, our 24/7 free shuttle takes only a couple minutes to convey you to and from the SIXT’s Belfast Airport car hire office. Retrieve your bags and exit the terminal then turn right and follow the directions to the Cosmo Car Parking/SIXT shuttle pick-up point. If you’re travelling light, it’s a 5 min walk along Airport Road to the office next to Cosmo Car Parking. Return the vehicle at any time to the Cosmo Car Parking garage and leave the key at the office then board the shuttle bus to transport you back to the terminal for the next leg of your journey.

Despite its storied past, the capital of Northern Ireland strikes a spirited balance between British and Irish cultural influences. Savour the entertainment of its famous parades and marching bands while out shopping or visiting local attractions like the dazzling Titanic Belfast with its interactive presentations. The amphitheatre known as Giant’s Causeway situated about 48 miles north of the airport along the B52 makes a memorable journey in your SIXT car. 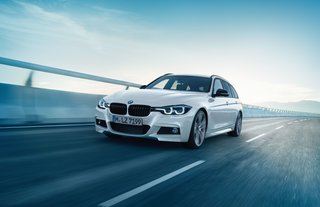 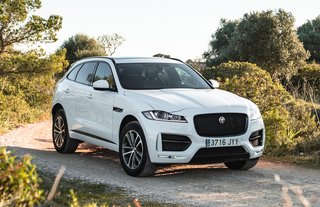 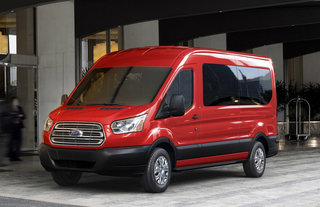 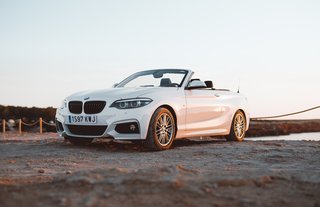 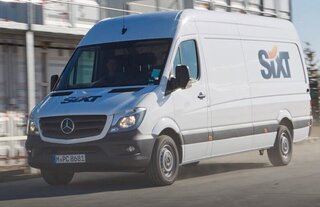 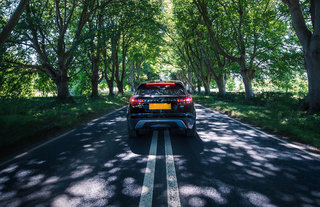 * The prices were calculated on 14.10.2021 for a 7 days prepaid rental in Belfast International Airport starting on 14.11.2021. Our prices fluctuate daily and this offer is not guaranteed.

Hired a car on there offical website straightforwad usual details

Arrived at Belfast International Sixth car pick up office presented Documents Clown 1 on reception said i was too old to be covered by Insurance so no car !!

asked why when booking accepted and payment Clown 2 appeared said he would show me on there computer !!

I declined again pointing out there Website / Computer had accepted the Application !!

so plan B Younger brother who was named as 2nd Driver on booking was not too old .Problem solved OH No !!

Clown 1 altered the goalposts ! He wanted confirmation of Brothers Licence from DVLA !! and provided the Mobile No , after 20 minutes we dsicovered it was the wrong number!!

So Plan C I cancelled the booking!!

"As a Gesture of Goodwill" he would re emburse our full Booking fee!!

Plan. D Back to the Airport to find a car

We asked Clowns 1 /2 if they woud run us back to the Airport which by the way is quite a hike you guessed the answer!!

Back at the Airport Hertz Car rental desk 10 Mins later we were on our way To Portadown Golf and Guinness!!!

Really good service the guys are friendly do the usual upselling trying to get you to buy higher insurance ect ect but that's their job.... No issues at all though happy service and will use them again!!

Great experience, all the staff were really helpful especially phil who helped through an issue we had when we arrived and was extremely kind and David when I returned was also really nice and pleasant to deal with, the whole experience was great

Booked via easyjet and it was not made clear that the location was not on site at the airport. Arrived grumpy and the gentleman who got us checked in was so incredibly helpful that I completely forgot about my bad mood.

Staff is great and insists on covid safety precautions which is always great to see.

Only piece of feedback is that I received a text from them that I wasn’t sure if it was phishing or not so I didn’t click the link — had I done so, maybe I wouldn’t have missed the instructions around location. However I would expect that information in email form as well given concerns around phishing (perhaps something for the future)?

Either way, car is great and fantastic service so tldr would recommend.