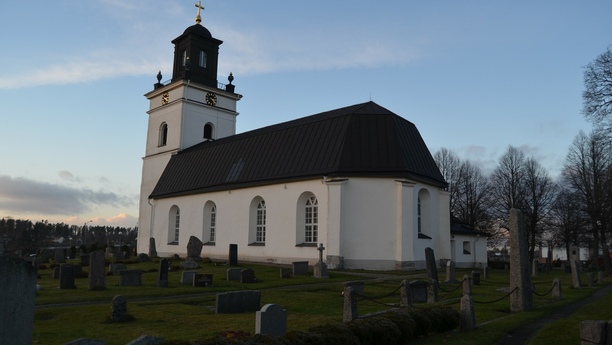 Things to do with Sixt car rental in Vaesteras

The city is more than one thousand years old, and contains landmarks dating back to the Viking era.  The burial mound located on the outskirts of the city is considered the largest in Sweden and is over 1500 years old.  There are old churches, monasteries and many other old monuments for the traveler to discover, if they're using a car hire to get around in the city.  Today, Vaesteras is also a thriving modern city, well connected to surrounding areas with a network of railways, roads, and water routes. The imposing Vaesteras skyscraper is one of the most recognizable landmarks in the city.  The city is located on the banks of the river Svartan, and the riverbank offers many picturesque sights, if you decide to drive along the banks.  A car hire also enables visitors to drive down to the famous Skultuna Brass Factory, located 10km away from the city.  This centuries-old brass crafting workshop includes a museum, a restaurant, and a store.  Nearby the city is an animal park that features everyday farm animals, and some exotic ones such as wild boars and donkeys, not to mention moose and deer.  Through a car hire, you would be able to enjoy the historic as well as modern sightseeing attractions of Vaesteras, on your tour.