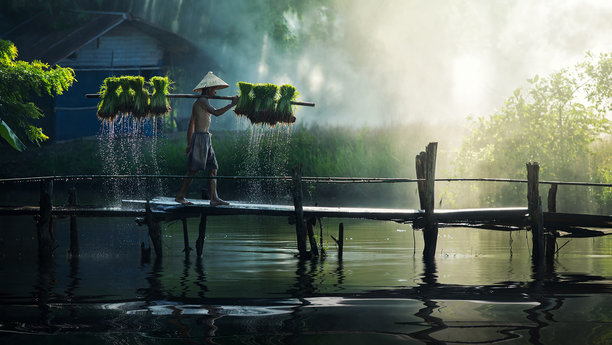 With its vibrant blend of modern and old this country is perfect for exploring with your Sixt car hire in Malaysia. Your rental contract is supported by our highly-rated customer service while our extensive fleet at affordable prices meets your needs whether you are travelling on business or enjoying a holiday with family and friends. To get the most out of your visit when you rent a car in Malaysia keep reading for our great travel suggestions and driving tips. 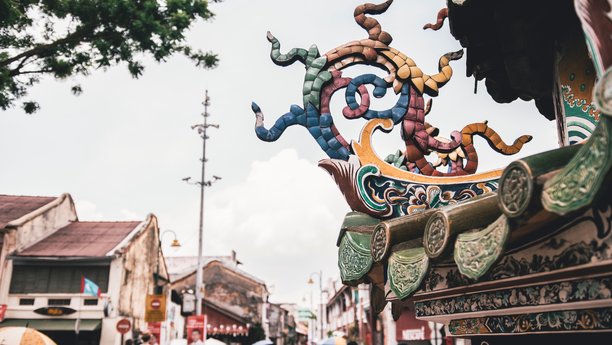 We have branches conveniently located at airports or in major cities making your car rental in Malaysia pick-up stress-free. Booking your car hire deals in Malaysia is quick and easy and should your plans change there is often no charge for cancellations. Take a look at the map above to see some of the major sights and cities to take in with your car hire in Malaysia.

Your car hire in Malaysia will be supplied by a reputable brand like BMW, Jaguar, Mercedes-Benz or Audi. When you reach our bookings page you can select attractive extras from our range, arrange a one-way rental or choose to rent a car in Malaysia with an automatic transmission.

Which car rental in Malaysia is right for me?

All international driving licences are accepted in Malaysia. An International Driver's Permit or IDP will be required if your licence is in a non-Roman script such as Chinese, Japanese or Cyrillic. Obtain your IDP either online or from a UK Post Office.

Providing you are over 21 and have held a full driving licence for a minimum of 2 years you can take full advantage of our car hire deals in Malaysia. If you are under 25 you may be required to pay a young driver surcharge. More information can be found in the booking engine.

Payment for your rental car in Malaysia can be made with all major credit cards. Debit cards such as VISA Electron or prepaid cards, however, are not accepted. Your name must be on the credit card which should be presented with photo ID when you collect your rental vehicle.

Should you be unfortunate enough to have an accident while in Malaysia contact the police and other emergency services on 999.

Malaysia benefits from a well-maintained network of motorways especially to the West of the country. These include the North-South Expressway which runs along the Western coastline from Singapore to the Thai border. Most motorways and several major cities such as Kuala Lumpur and Penang require toll payments. Large cities also become very congested, especially during morning and evening peak hours. Away from the cities, the roads are much less crowded and you can enjoy some beautiful scenery. Do take care, however, on mountainous stretches of road. Parking is easy to find and generally free in rural and many coastal areas while in the city pay and display zones and car parks are clearly signposted.

Malaysia takes drink driving very seriously and it is quite common for vehicles to be stopped by the police and drivers breathalysed. We recommend that you do not drink before driving. On-the-spot fines can be issued for speeding offences.

Buy a ticket and shoot to the top of the Petronas Twin Towers the tallest twinned construction in the world. The panoramic view from the top is spectacular. Take the cable car ride or simply walk across the impressive Sky Bridge at the Oriental Village on Langkawi Island. Make sure you spot the Telaga Tujuh Waterfall as it cascades down a mountainside. The Buddhist temple of Kek Lok Si is the largest in the country. Its seven-storey pagoda is covered in ten thousand alabaster and bronze statues of Buddha. Nestled at the bottom of the mysterious Mount Santubong is the Sarawak Cultural Village. This living museum recreates the tribal past of the Sarawak region.

The Kabili-Sepilok Nature Reserve takes you from tropical mountain forests to low-lying mangrove swamps. The reserve is home to the world-famous Sepilok Orange Utan Sanctuary. Located in Mulu National Park is the Sarawak Chamber, the largest cave complex in the world. It is big enough to hold 40 Boeing 747 aeroplanes and is split into four main caves, Deer, Wind, Clearwater and Lang. For the perfect tropical island experience, visit Tioman with its volcanic peaks, gentle waterfalls and golden beaches. Just off the coast of Sabah is the Turtle Islands National Park with its coral reefs and species of Green and Hawksbill turtles.

Anna and the King (1999) is the film version of the memoirs of Anna Leonowens more commonly known as The King and I. It was mainly shot in the Ipoh, Penang and Langkawi regions of Malaysia. The David Niven classic Paper Tiger (1975) used Kuala Lumpur as the fictional city of Kulagong while the American film Entrapment (1999) starring Sean Connery and Catherine Zeta-Jones saw some scenes shot in the Petronas Towers.

Cross border rentals or taking your rental car on a ferry are not allowed. Should you attempt to do so your insurance becomes invalid.