When traveling from town M5, take Rondebosch turn off, onto Kromboom, at 2nd traffic light left into belvedere road, no 88, Colstein terrace, unit e. The Sixt branch is situated on the right hand side (opposite the St Stephens church).

Other SIXT branches in the vicinity of Rondebosch

No trip to South Africa is complete without Sixt's car hire in Rondebosch. Situated in the Rondebosch/Claremont area of Cape Town, around 6 miles to the south of the city centre, this pretty residential area is well-situated. It is close to the Newlands Rugby Stadium, and is not far from Table Mountain National Park. Our car hire in Rondebosch is the perfect starting place for exploring the city, as well as the beautiful nature and coastline to the south west. It is conveniently located close to several train stations, such as Claremont, Newlands, and Harfield Road, as well as a variety of bus stations and routes. When taking advantage of car rental in Rondebosch, travellers will have access to a variety of car models and classes. 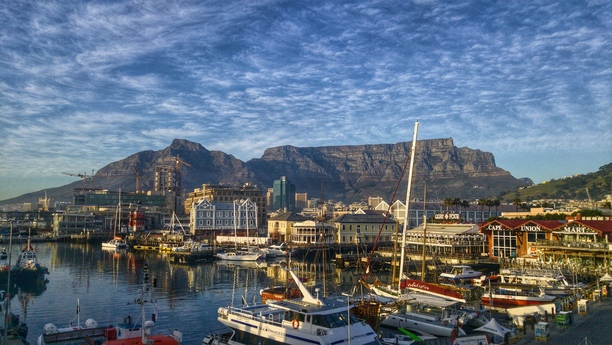 Sixt's Rondebosch branch has a great range of vehicles on offer, from cars and estates to 4x4s, and even sports cars/convertibles. Whether you're planning a short drive or a mammoth road trip, our cars will allow you to drive in comfort and safety. Many of our cars are brand new, with an average age of 3 months old. We also offer lots of little extras to make your journey run smoothly, from children's car seats for little ones to roof racks for storing suitcases and sporting equipment. We also provide additional driver coverage and unlimited mileage. Please remember when booking that although Sixt cannot guarantee an exact car model, we will make sure you get an equivalent vehicle from your chosen category.